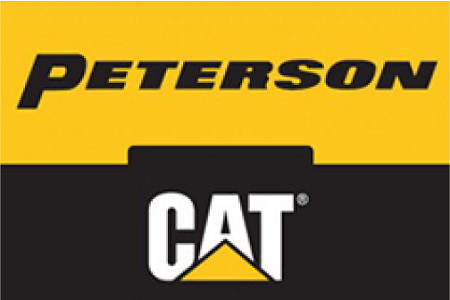 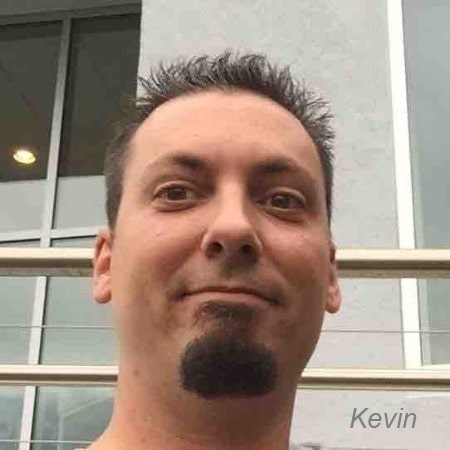 Kevin is Parts Manager at a leading trucking products and services company.  He used techniques from “10 Ways to Increase Morale and Motivation” to craft an improvement strategy for one of his sales team.

The sales team member was underperforming compared to his colleagues.  Kevin met with him to understand what the issues were.  He observed that the sales person was reluctant to ask for help.  He was spending a disproportionate amount of time researching questions that he could easily have answered by asking a colleague.  Additionally, he was not reaching out to new accounts as he should have been.  Kevin suspected that the sales person did not have a clear understanding of expectations and goals.

Kevin began by explaining exactly what expectations he has of the sales person, and set clear obtainable sales goals.  As we reviewed in the workshop, the number one reason people aren’t performing is that they don’t know what is expected of them.

Kevin paired him with an experienced salesman as a coach and mentor.  The second most common reason people don’t perform is that they don’t know how to; i.e. they need more training.

Kevin is regularly following up with the sales person and his mentor to understand what is working, what isn’t, and what improvements they can make.  He believes the sales person will have a greater sense of accomplishment as he gets his sales numbers where they need to be.  As the sales person focuses his efforts, he is greatly increasing his chances of reaching his personal sales numbers as well as helping the team hit its overall goal.

As Mark Sanborn explains in his session, there are 5 reasons why people don't perform as expected.  In order, from most to least common: