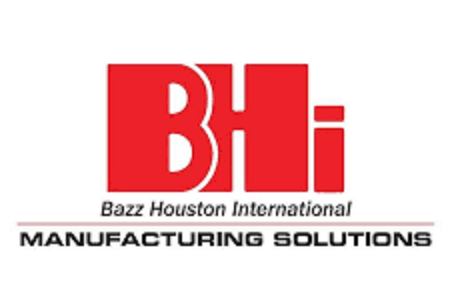 Bazz Houston International (BHI) is a successful, innovative metal-forming contract manufacturer in Garden Grove, CA with a facility also in Mexico. BHI has been working with Crestcom International for over 15 years.

The idea came out of the Crestcom session “Create A Blueprint For Team Success”. Current BHI associates attending the session in Orange County, California took their workshop exercise and made it reality. The exercise was to create a community service project and to form a project team. The BHI associates took the assignment seriously.

They decided on a fundraiser for the Orange County Food Bank which is located near their facility. Dale Congelliere, Tooling Manager, noticed a number of homeless people on his way to work and wanted to help in some way. Another factor was that food banks are typically helped most during the winter holidays, so his team decided on a summer project. 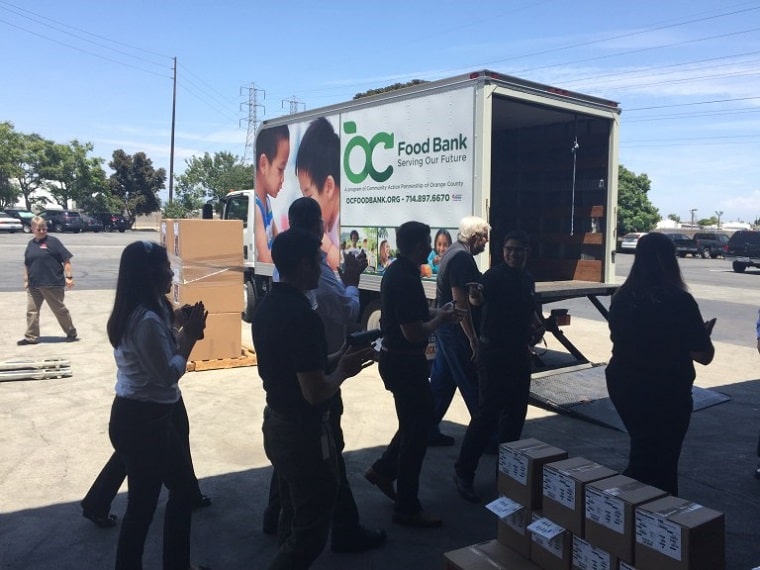 Dale formed a team of BPM associates: himself, Carol Baez, Karen Burley and Jorge Ordaz. He also included John Partington, a partner in Crestcom SoCal and Crestcom’s facilitator for Northern Orange County. The team came up with a vision, mission and established goals, keeping in mind the values at BHI. And the project was underway!

The Food Drive became a contest among the company’s departments. The winning departments would be treated to lunch by CEO Javier Castro, himself a Crestcom graduate. The total number of pounds of food collected by each department determined the winners. This contest ran for 2 months and resulted in a total of 1,500 lbs. of food collected.

The winning departments were Four-Slide, Tooling and Production Control. Their CEO honored them with a lunch, where he praised the success of the program for both serving the community and for generating comradery and excitement at BHI. 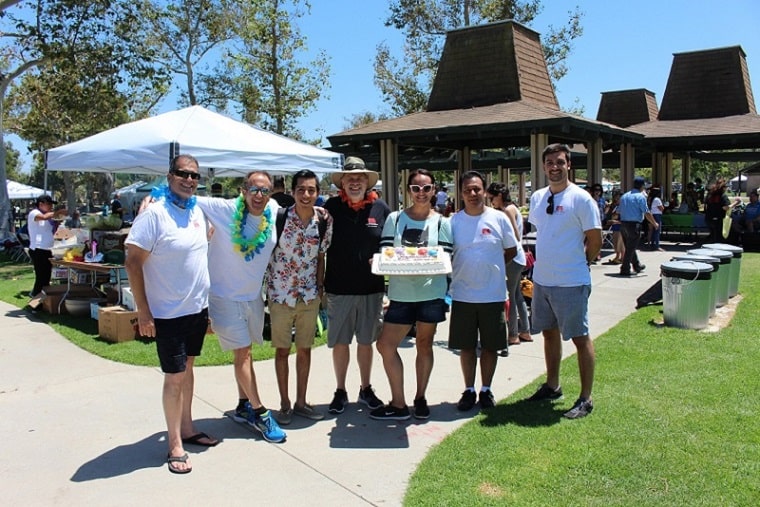 This Success Story is an example of how one Crestcom module can spark an idea which brings together a team to execute a plan. In this instance people in need benefited as well!. Crestcom not only develops managers into leaders but, as a former Crestcom graduate stated, “Crestcom delves into the human aspect of management.”