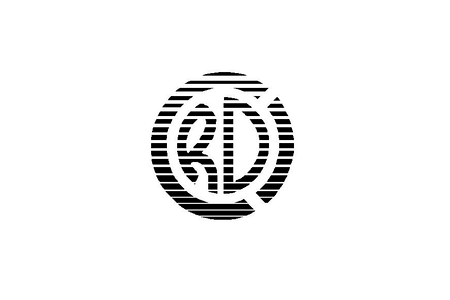 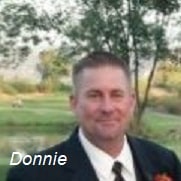 Donnie Foster is Director of Operations at R.D. Engineering & Construction, the leading general construction, engineering, and telecommunication services company based in El Cajon. During a recent round of site visits he applied critical thinking to the status quo which delivered major efficiencies.

On one particular type of job which has traditionally been scheduled with three man crews, there is really only capacity for two people to work at any given time. The third person fetches and carries but most of his or her time is spent watching the other two work.

Donnie decided there was potential for cutting cost by reducing crew size to two and reallocated resources accordingly for upcoming projects. He discovered that not only are builds actually faster with fewer people, they are also better quality. The reason? Donnie reports that dedicated two man crews are faster to take ownership of their work now that they feel more accountable for the outcome.