Unconscious Biases at Work, and What To Do About Them 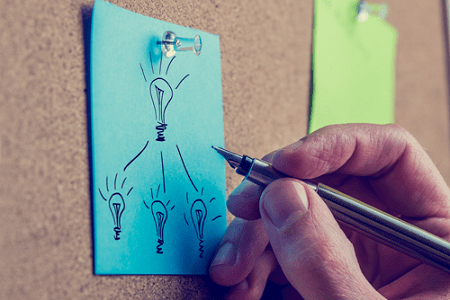 If Bias is Unconscious, Why Does It Matter?

There are many types of unconscious bias that affect the way the human brain processes information, makes decisions, and solves problems. Unconscious bias is a quiet, yet powerful performance killer. It can literally make you do things you didn't mean to do, say things you did not intend to say, and even offend people with no intention of doing so.

If left unchecked, unconscious biases hamper our efforts to achieve diversity and inclusion, to get the best possible teams, to eliminate harassment and discrimination and avoid legal problems.

According to Dr. Tyrone Holmes, the three types of unconscious bias that tend to have the biggest effect on a company’s bottom line and corporate culture are affinity bias, halo and horns effect bias and conformity bias. 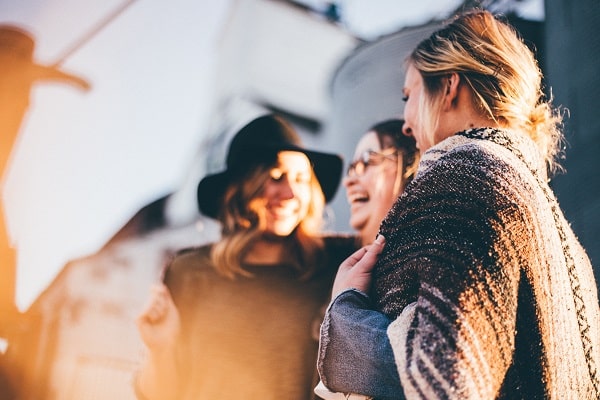 Affinity bias is the natural human tendency to gravitate toward those who are perceived to be most like ourselves and stay away from those who seem to be less like ourselves. We do this for a very simple reason. This allows us to stay in our comfort zone where things seem safe and familiar. We feel in control and experience low levels of anxiety and stress. Affinity bias is powerful because it leads us to consistently seek similarity and familiarity.

For example, you most likely take the same route to get to work daily. If that route is blocked, you have to take a detour which causes you stress because you have to do something less familiar. You're taken out of your comfort zone.

Or think about what happens when you go to a business meeting at a new site where most of the participants are strangers. You drive to the facility, park your car, walk into the building, and after registration, enter the main room. Most people look first for someone they know because familiarity is comfortable.

Fundamentally, there is nothing wrong with wanting to maintain a level of comfort and reduced anxiety. However, think about what happens when affinity bias manifests itself in the workplace. How might affinity bias affect employee recruitment, employee selection, and employee mentoring? How might it impact decision making when it comes to promotions, assembly of teams, and the assignment of work? How might an unconscious desire to surround ourselves with similarity and familiarity impact recruiting or interviewing or hiring or training?

Simply stated, it will increase the likelihood that we surround ourselves with people who look like us, walk like us, talk like us, think like us, and act like us. This impacts our efforts to build high performance teams and organizations. The best teams need diversity and inclusion for the best results. 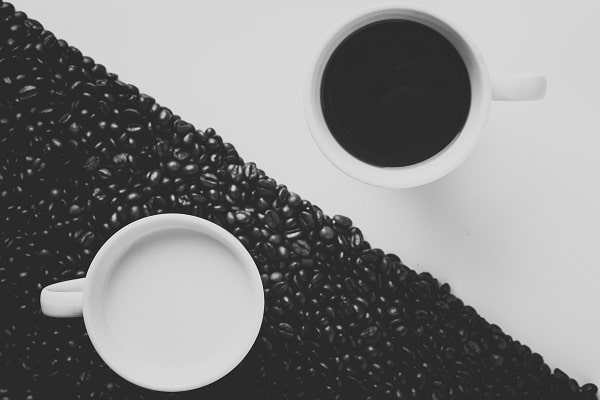 The second type of bias is halo and horns effect bias which is the tendency to see something good or bad about a person, and think everything is good or bad about that person. This can create significant problems when it comes to evaluating or assessing others.

If you are a manager, you undoubtedly have star performers. Do you hold these employees as accountable for their mistakes as you do the lesser performers? If not, other employees within your work team may become discouraged by what they see as favoritism.

Conversely, your lowest performer may have good ideas during a brainstorming session, but you and team members might discount these ideas because of who originated them. Have there been times when someone you disliked offered a good idea but you did not want to collaborate with that person to develop the idea further?

This is the essence of halo and horns effect bias, and it can significantly impact both individual and organizational performance. It is a form of discrimination.

Years ago a study called the Asch Conformity Experiments was conducted that worked like this. A single individual was asked which of three lines on a sheet most closely resembled a single line on another sheet. The answer was quite obvious as one was much longer, one was much shorter and one was just right. 99% of the time the participant gave the correct answer. But then a participant was placed eighth in a line with seven others who were “staged participants” and the same question was asked. One after the other, seven chose the shorter line. When the eighth participant answered, 37% of the time the answer was the same as the first seven.

This gets to the heart of conformity bias, the unconscious tendency to be influenced by others, to go along with the group, even if we suspect their answer is wrong. This has significant implications for problem solving and decision making in organizations. Diversity and dissent need to be encouraged.

There are many other biases. Dr. Holmes identifies 48 different biases but we will only mention one more: confirmation bias which is the tendency to see in others that which we expect to see based on our preconceived ideas. Tall people make better leaders, left handed people are more creative or graduates from Ivy League schools are smarter than those from State schools are common examples.

How to Manage Unconscious Bias

Can we take steps to eliminate or at least mitigate unconscious bias? Absolutely! Try this exercise with your team.

In today’s global competitive arena, successful companies capitalize on diversity and inclusion as a source of competitive advantage. The target market of the company is far from homogeneous. Likewise, the workforce comes from different backgrounds, skills, and aptitudes. Far from being a challenge, diversity can create competitive advantage by increasing innovation, acceptance and problem-solving capacity.

What we assume about each other and how we react with each other can have vast effects on our success in the workplace.

Organizations that mitigate the harmful effects of hidden biases find a positive impact on the bottom line as well as improvement in the company’s culture.

Break Away from Bias