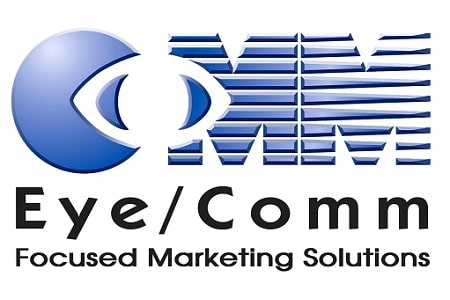 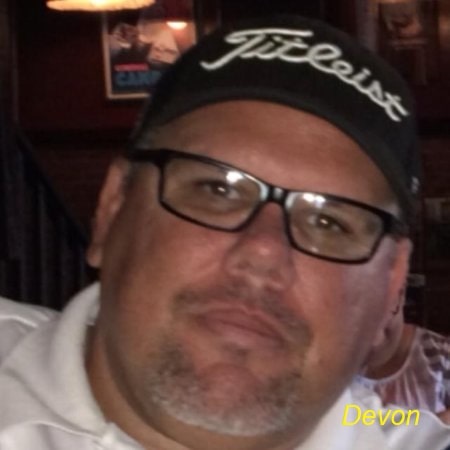 Devon is Director of Operations at Eye/Comm, the premier full service communications company headquartered in Santee. He had a challenge in that his fulfillment department was regularly making mistakes, resulting in unhappy customers and/or rushed shipping charges.

Devon evaluated both members of the fulfillment team and identified their strengths and weaknesses, as well as their working chemistry. He saw that there was little teamwork going on and neither employee was giving 100%

Devon identified one employee, Ryan*, who he believed could step up and take ownership of the department. He felt that having a second employee was actually hurting the team and was causing mistakes to be made and tempers to rise. The second employee, Sam*, had been in the habit of helping out the production department during busy periods and Devon considered that it might prove beneficial to move him there full time.

Rather than impose his plan upon the department, Devon met with both team members and asked for their feedback. He started out by specifically pointing out areas of strength he was seeing and areas in which each of them were doing a great job. He presented his proposal as an opportunity for both of them to grow their roles, learn new things, and take on additional responsibilities. Both of them understood the proposed changes would not only be a benefit to the company but also to their own personal and professional development - and signed on enthusiastically.

Devon entrusted Ryan with responsibility for running the fulfillment department. He now has more autonomy, more ability to create his own processes and plan his own work. Devon meets with him briefly each morning to ensure that everything is running smoothly.

Devon reports: "It's been over a month now and it was absolutely the right move. Ryan is definitely more motivated, he feels a sense of pride in his work and believes what he does is meaningful.

"Sam has been doing an amazing job in production and has even gained the trust of our production manager to start training on a machine he has never used. This is a benefit to him as he is learning something new, and to the company as we do not need to look to hire a new operator. Sam is happier than I have ever seen him and everything is running like a well-oiled machine."

Overall, Devon's actions have boosted both employees' morale and both their attitudes have taken a turn for the better. There is no more bickering about how something should be done. Mistakes have all but been eliminated and both departments are running smoother than ever.